After deciding that I had procrastinated enough, and that I had re-written my query letter about twenty too many times, I sent it out to four agents via e-mail. I regretted it each and every time I pressed the send button on my e-mail. The amazing part of this story is that within twenty-four hours I had a response from three of the four agents asking for a full ms. For days I could hardly speak. I became so nervous I wished no agent had ever asked for my manuscript to begin with.
A few weeks later, and I am now a writer with a broken heart. Two of the agents have said “Thank you, but no thank you.”

Yes – I know – we are not supposed to take rejection personally.

I tell myself I am now officially a writer – after all, I’ve been told that you can’t be a writer without experiencing rejection, and lots of it!

We all know the stories of the bestselling award winning authors who faced rejection: 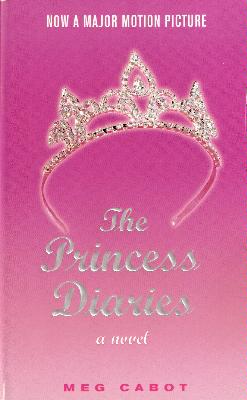 Last winter I won a literary award for a short, and after the initial thrill, I was dismayed – I would be expected to perform from now on like an award winning writer. It felt much the same way when I was asked for a full ms – uh oh – I wrote a great query – but can my novel live up? I have decided the answer is yes. I am just going to have buckle down, roll up my sleeves (yes – I just used two cliches!) and get hard at work.

In the meantime, I’ll try to enjoy my status as a rejected fiction writer. (And, I’ll be holding out for that third agent…) 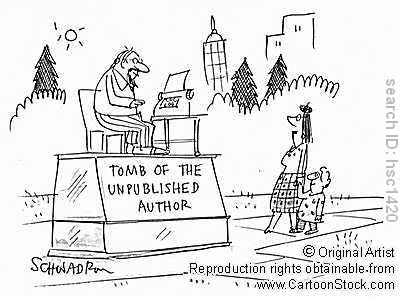 One thought on “The Dreaded Query”